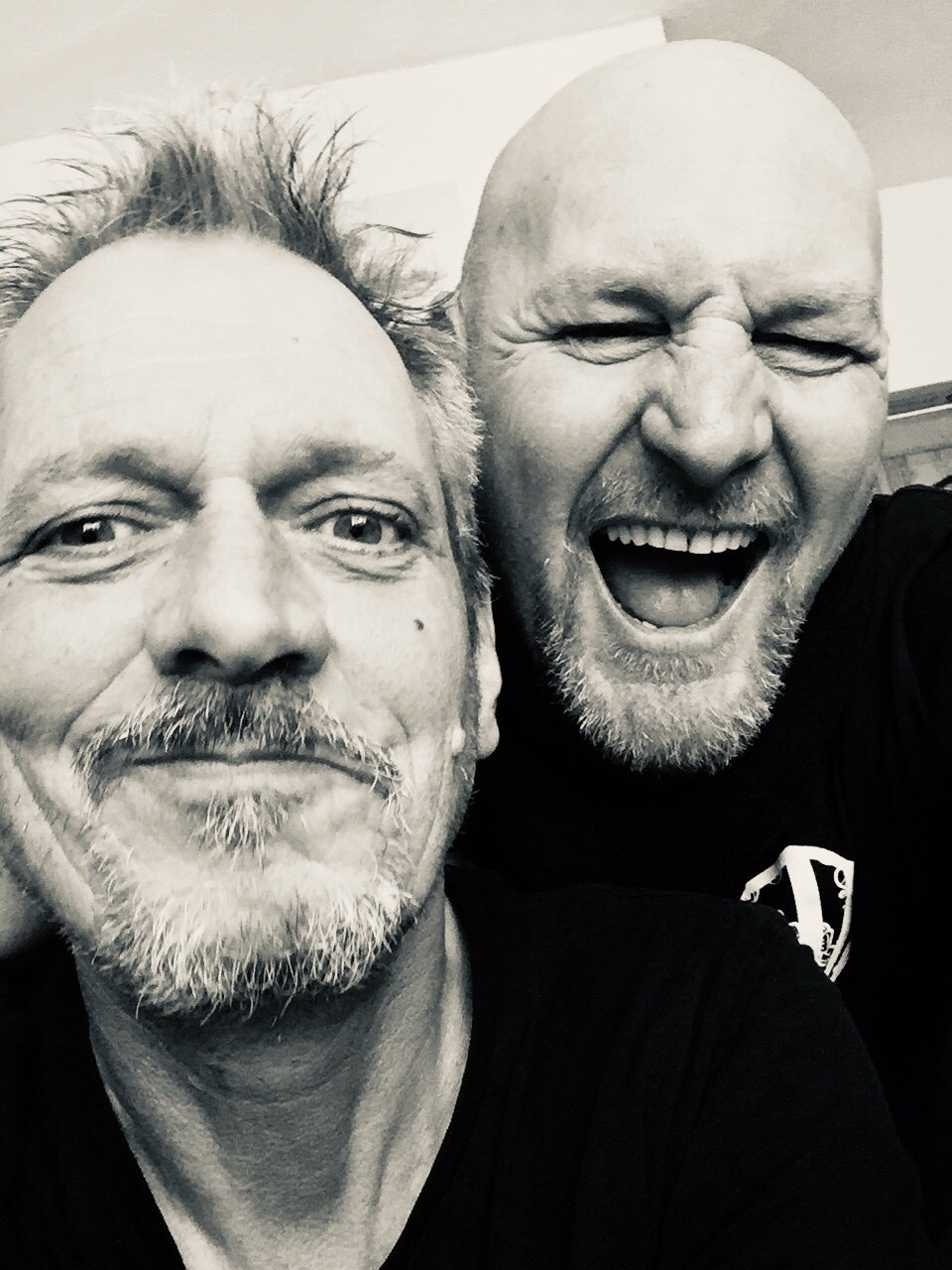 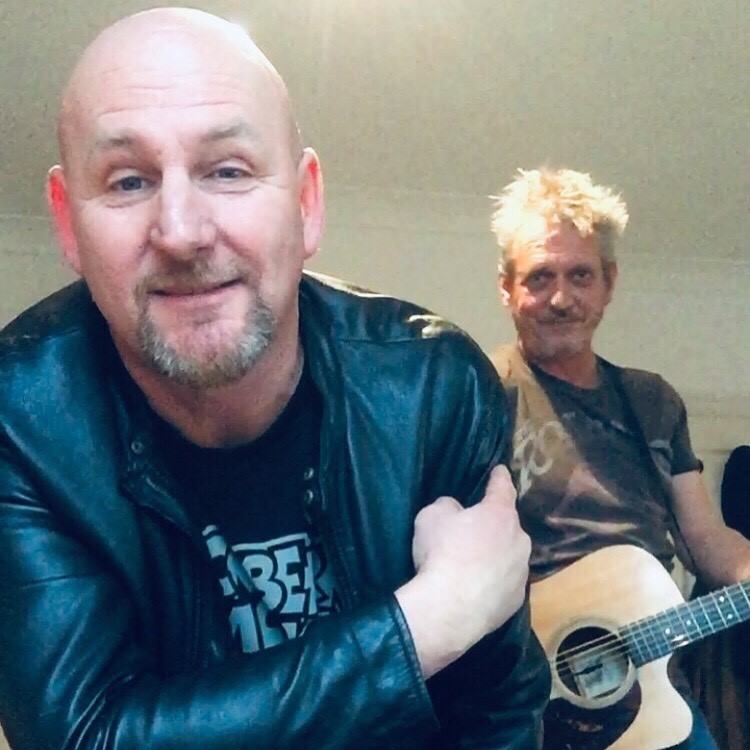 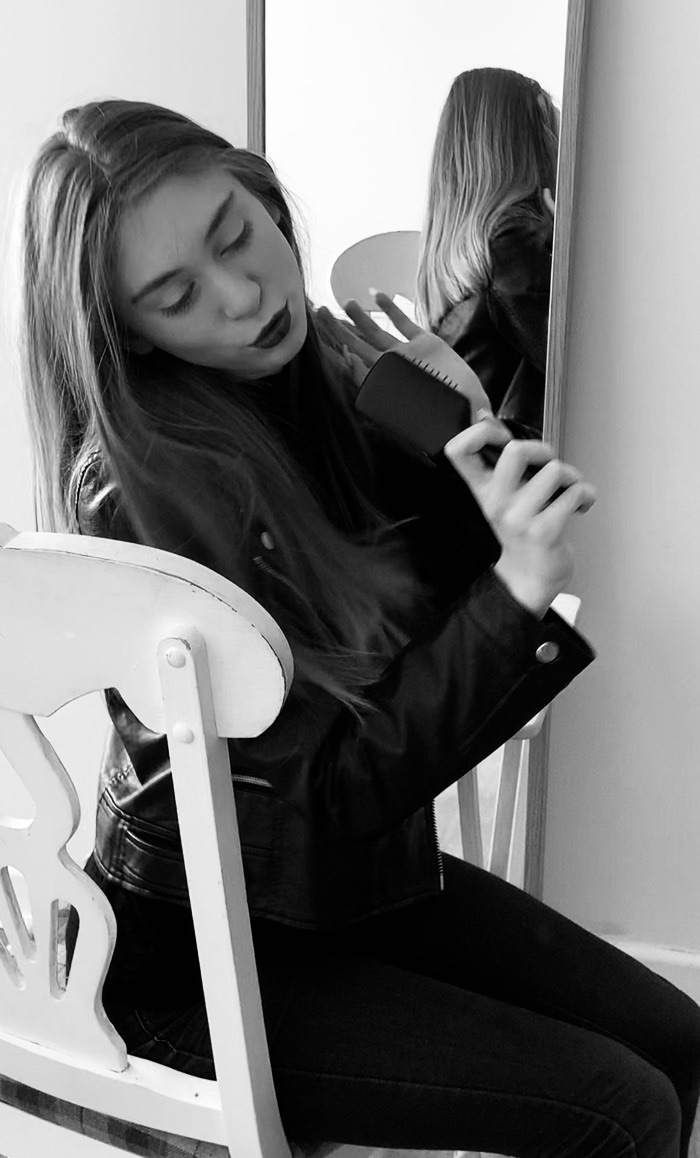 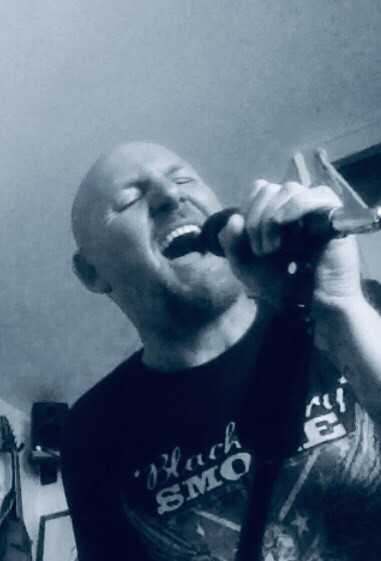 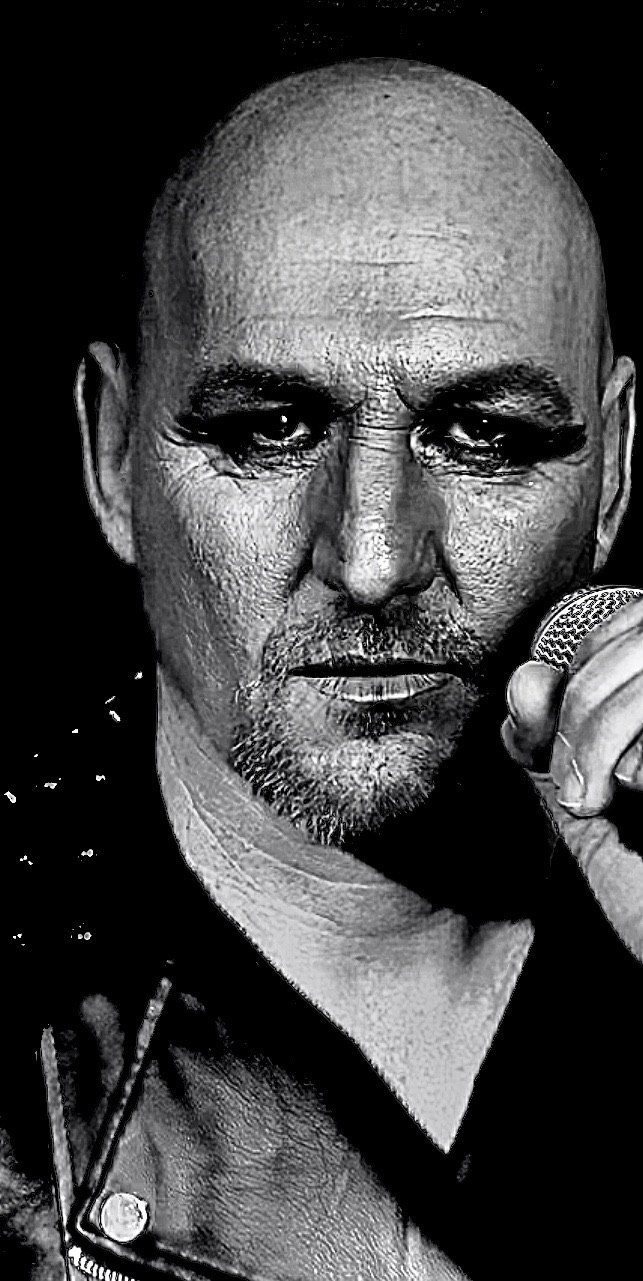 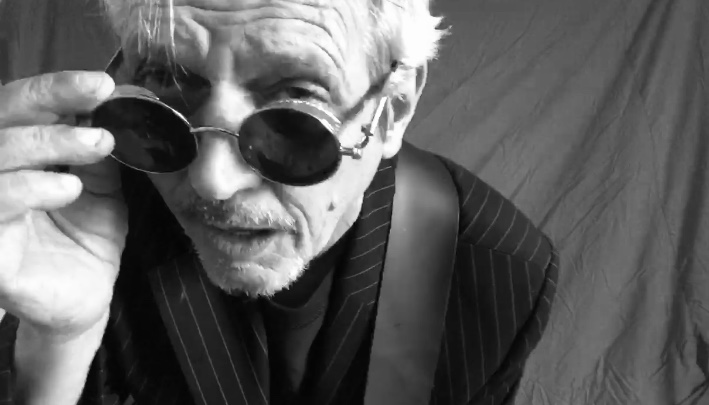 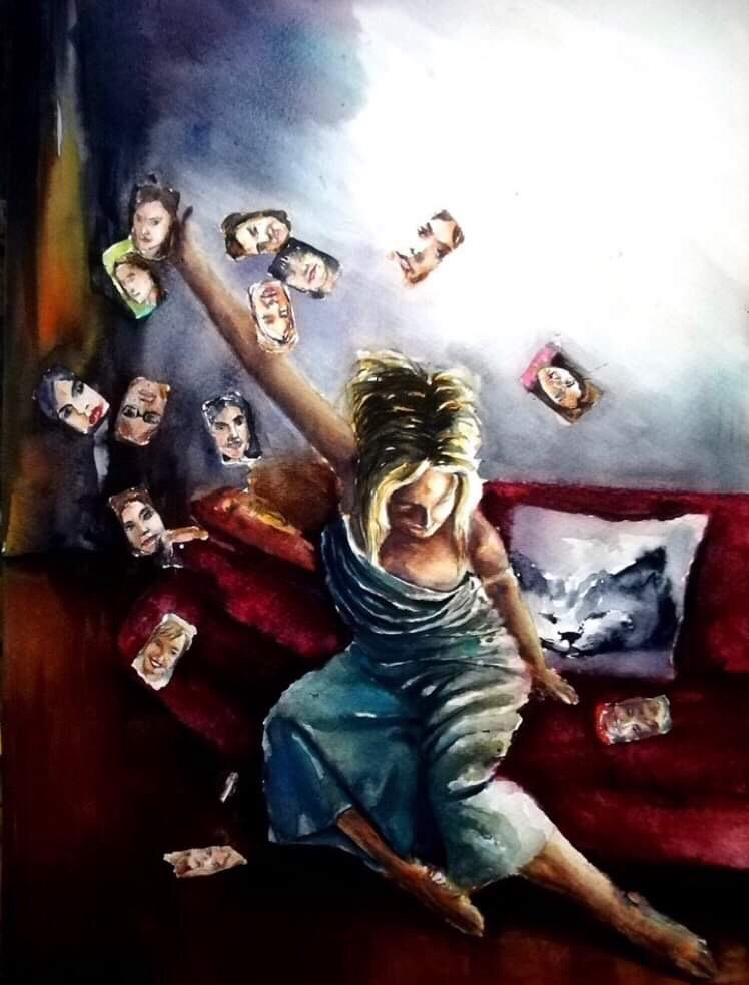 Who is Grace?
Our first EP cover created by Lorus Maver 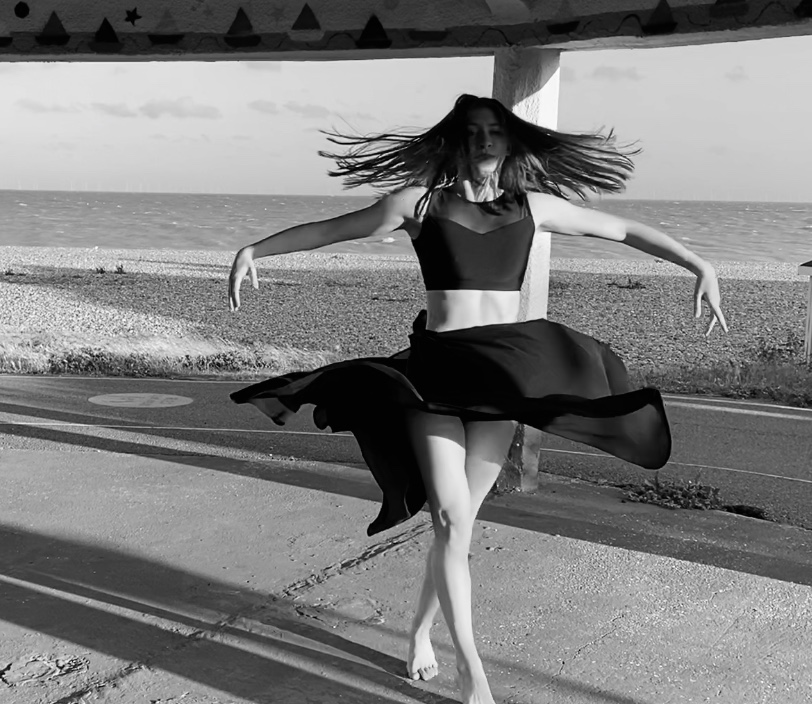 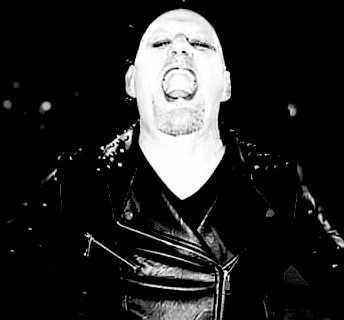 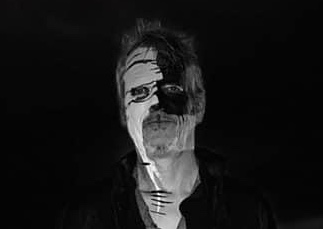 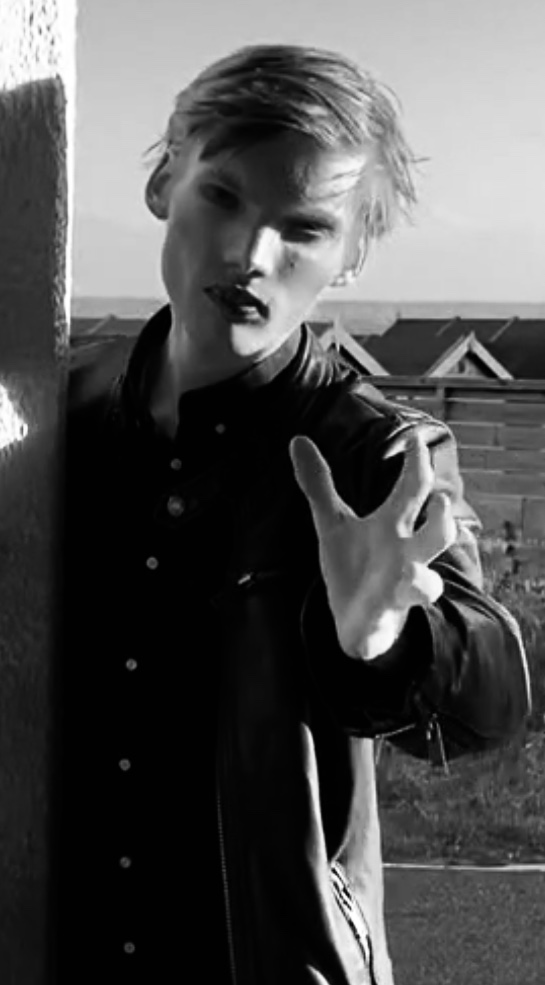 We are Grace can't play Guitar, we do not belong in a box! Our music is original and a fusion of genres!

We were formed in August 2017 and are two friends who over the years have collaborated on various music projects but now is the time!!

In our first single we introduce you to Grace, she is the girl next door! Or is she.......

Our music tells the story of Grace as she walks through her life. The one thing we do know is that she can't play guitar!!

With our music being played on both the radio and streaming playlists around the world, we are humbled by the fantastic feedback our supprters give us, it means the world to us to know that you enjoy what we do!  Our debut EP #RevolutionGrace is available to download on all major music stores and a signed limited edition CD can be purchased by contacting us through our Merchandise page!

Our latest single Hey Sunshine is hitting the airwaves near you now! We hope you love it as much as we do.

Explore our music page to find out about more exciting news! 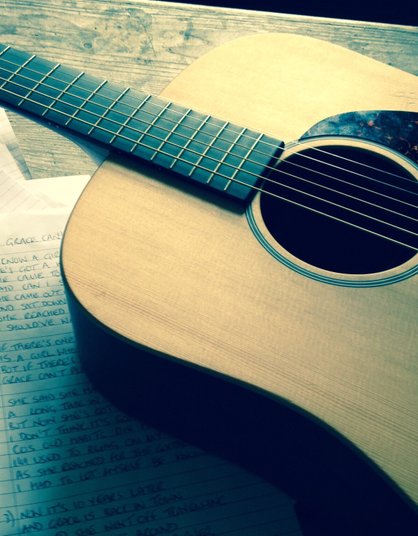 So why Grace can’t play Guitar?

A few years ago Chris was sat by a camp fire with a group of friends talking and playing his guitar. One of the young children was watching intently.

Her friend came across to join them, Chris handed the girl the guitar and said give that to your friend to play. Without a moments hesitation the girl said but Grace can't play guitar!!!

Chris put pen to paper and the journey began, having played in a band together when they were younger Tyler and Chris began to shape Grace can't play Guitar in a small room just outside of Brighton.

Moving into the studio with the genius that is Nick Endacott-Gibb, Music Producer Extraordinaire

We first played together in the late 1980's in an Indie-Punk band called LaBastion.

We played around the circuit of pubs in Sussex performing both covers and original songs producing an album called The Steps.

Having played together for a couple years the band sadly went their seperate ways to work on individual projects.

We remained friends but the sort that rarely speak or meet up but when we did, it was like we had never been apart.

Music has been our lives since the day we first met, we just went in different directions in our lives.

The roads we travelled went in opposite directions, but we always knew that one day our paths would cross and the magic would begin again! 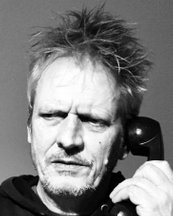 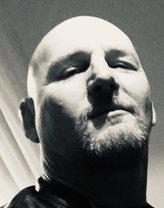 Meet Chris, not only our guitarist but also our extremely talented songwriter.

He draws his inspiration from many musical genres including Lou Reed and countless punk bands.

Having played in various bands from a young age Chris has played many gigs in England and Corfu honing his skills as not only a recording artist but also a live performer.

Mick has been singing from a very young age, joining his first band at age 15.

Having ventured into a solo career, Tyler as he prefers to be known has entertained crowds in bars and clubs across the South East of England and across into Europe.

He draws his influences from Queen, Bowie, Prince, Zac Brown Band and many more!

A talented vocalist and entertainer with years of experience as a live performer and recording artist.

We are excited to announce that our music is hitting the airwaves near you now. Thank you to all the fantastic local Radio Stations

who are playing our tune.

We will be back with our new single in Spring 2022. We can't wait for you to hear it! In the meantime we hope our Summer tune Hey Sunshine will bring a little bit of sun to you all during the long winter months!

This is a fantastic East Sussex radio station